Are you fighting the injustices of the world? A different way…. by Ralph Havens 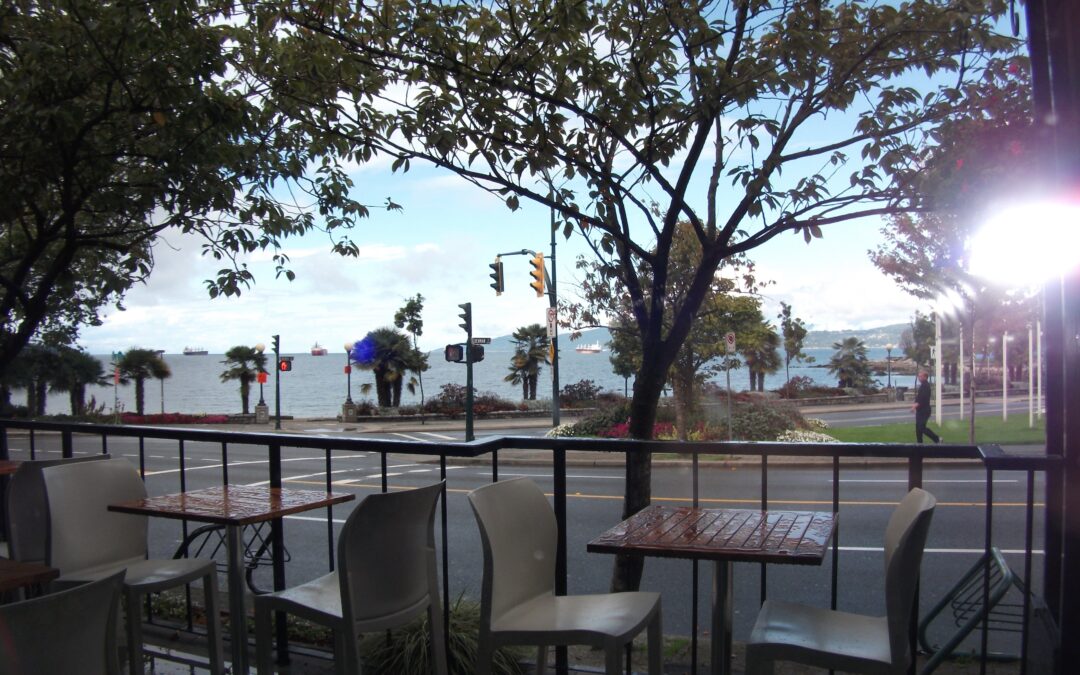 Yesterday, it all came to a head…..  I was living in a magical existence.  The synchronicity was all over the place.  Jen and I were over at friend’s home watching the olympic track and field events.  It was a great day.  We got to play with our matrix energetics with our friends and had a blast.

At home that night watching more olympics, I found myself ranting a bit about the way NBC covers the olympics.  It was quite maddening.  Then Jen told me of some more data about fluoride in water; the past couple years, San Diego has added fluoride into the water supply; it’s got known scientifically proven toxic effects on people and she gave me more data she was reading.  I was upset.  Even though I knew it was not good to get worked up about stuff; you know “what you resist, persists”.  But I found myself about to post on a pro-fluoride website some data about it and was just about to hit send and then the TV turned off all by itself.  The remote was 10 feet away.  So I realized the universe was telling me something.  Mainly not to fight.

But I still found myself getting upset about some things going on in the world.  Not a useful place to be.  So I sent an email to my friend Patty who writes for a local paper. She has been fighting the fight to get fluoride out of the water since it was added into our water.  I asked for info about how to filter it and offered a matrix energetics session to help shift the pattern.

This morning she wrote back and said that would be great and that one of the main people who has been fighting the fluoride thing had heart attack and she worried about his health. We’re going to set up a matrix energetics session with Patty.  And then I realized again; how many times to learn this lesson!  I can’t fight stuff and expect to not be affected.  But I can drop into the state of abundance and let go and BE.  From this state then I may find myself doing stuff but not from a state of lack or fight but instead because I AM and from that state I do stuff.  It’s a way to know that abundance is the natural state and if we let go we can trust and see how it shows up.  Again, we may do stuff at that point but it’s not from a state of lack or fight.  Stuff Shifts !!!

I was reading Fred Dodson’s site this morning and he talked about the same thing. Check it out below. From his site click on the Outrageous Abundance link.